Micromax has launched YU Yureka Plus today at the price of Rupees 9,999 in India.The YU Yureka plus is the advanced version of Yureka which was launched a year back in India and also had a huge response from the users as well.So taking the feedback from the users, Yu has launched the Yureka plus with some changes made to the previous version.The phone will be available exclusively via Amazon at the price of Rupees 9,999. Here is the Yu Yureka Plus Specifications and also we have listed some of the changes that have been made to Yureka Plus from the Yureka model. 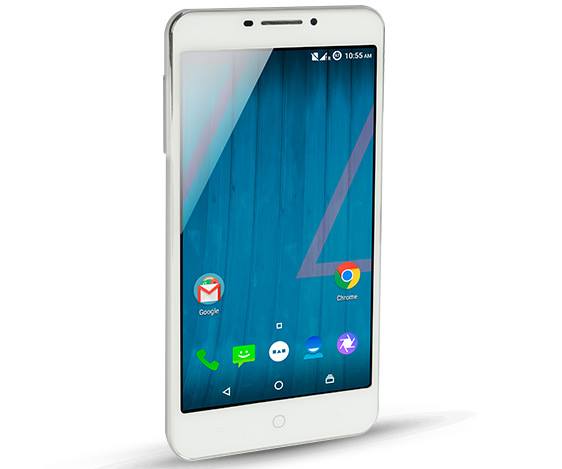 YU Yureka Plus Specifications and changes

The phone features the 5.5 inches full HD 1080p display with Corning Gorilla Glass 3 protection.The Yureka Plus is powered by the Qualcomm Snapdragon 615 Octa Core processor and 2GB of RAM which is same as the previous Yureka model. It also has 16GB internal storage with 64GB of MicroSD card support.

The Yureka + has the same 13MP rear camera and 5MP front camera, but the only difference is that the new variant uses the Sony sensor which improves the picture quality of the camera.The phone is the dual sim variant with the 4G LTE support.Also, The phone runs on the Android Lollipop 5.0 and of course with the CynogenMod Custom ROM.

The Phone packs the 2,500 mAh battery and we believe the Yureka Plus will be the great competitor for Lenovo K3 Note which has the similar specification as well.Some of the major changes made to Yureka Plus from the previous Yureka model are 1080P display, Sony sensor camera and its also available on Alabaster White color variant.The first sale of YU Yureka Plus is no 24th July 12PM and the registration for the sale is already started.You can click on the register now button given below to get eligible to buy the device on the sell.

This site uses Akismet to reduce spam. Learn how your comment data is processed.