We all know that Android L lollipop update is going to roll out from the first week of Now.But Google and Motorola Apps gets Android L design update before the .Yes, the material design of Android L Lollipop started rolling out for Google and Motorola Apps.Motorola earlier promised to bring the 5.0 update for his mobiles like Moto E, Moto G 1st and 2nd Gen, Moto X 1st and 2nd Gen mobiles and some Droid modelsThe google service apps like Google Drive,Play store,Google Play Movies and TV, Google Play Music, Google +, Youtube, Maps, Hangouts gets Android L design update.

Even the Motorola apps Motorola Camera, Motorola Assist, Help, Moto Migrate has got the latest design update confirming the Android L update soon.These Apps are updated in Motorola Moto E.So it also confirms that Moto E will get the Android L Lollipop update soon.Here is the screen shot of some of the apps with the beautiful Android L design. 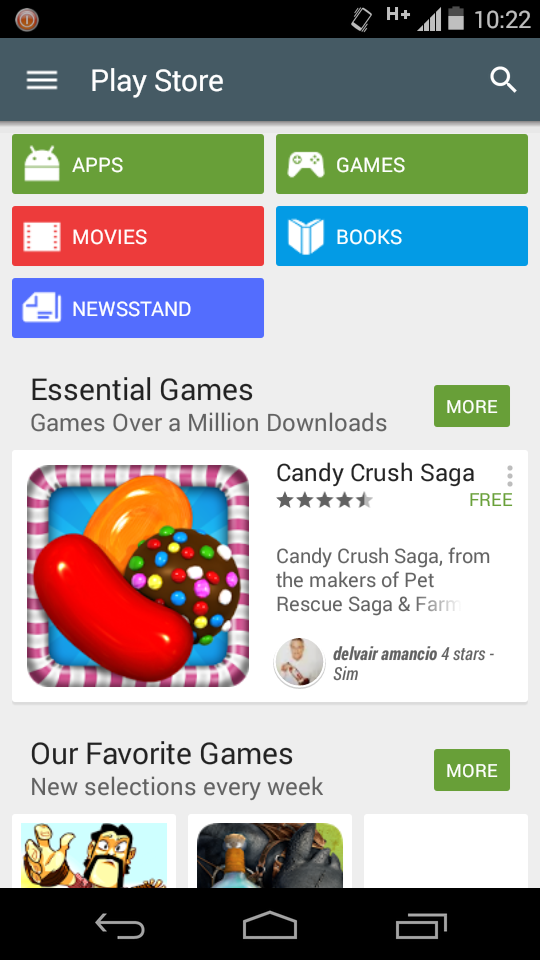 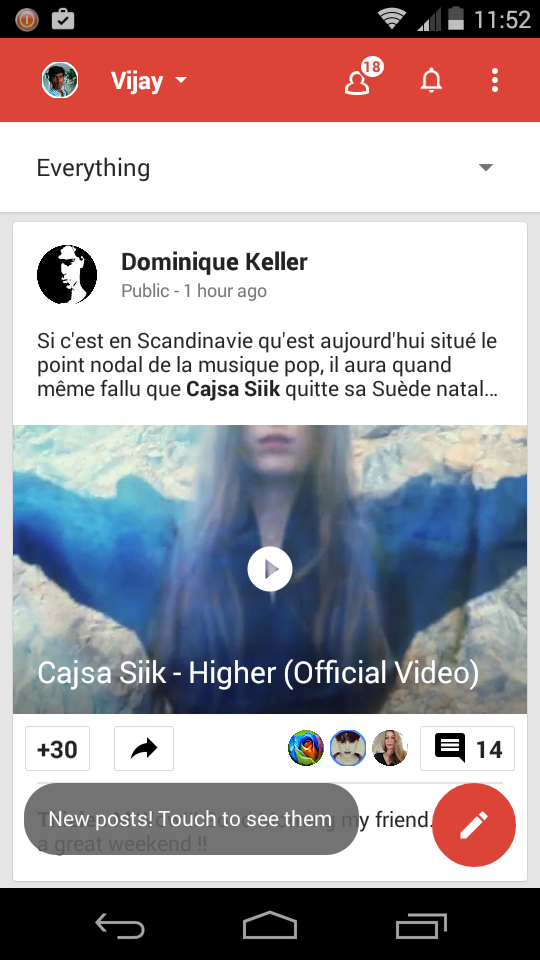 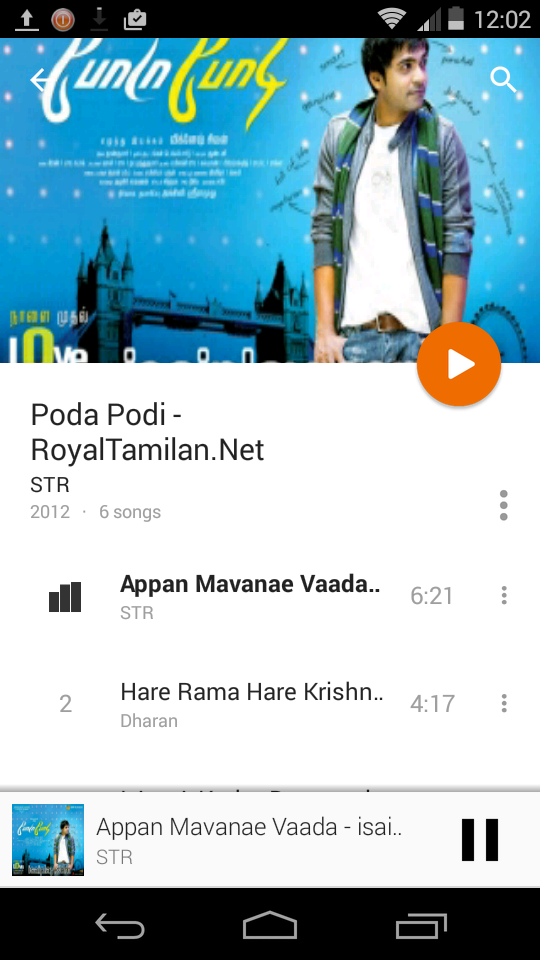 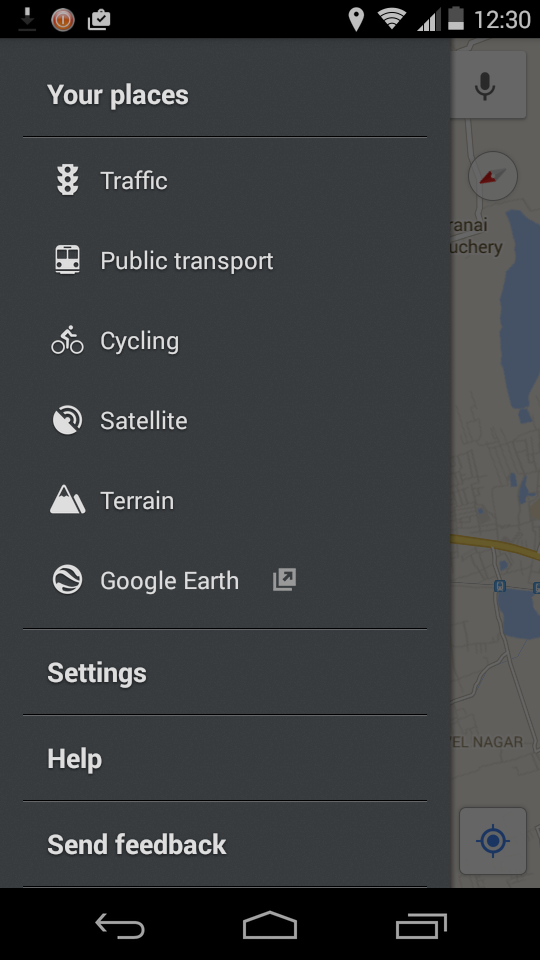 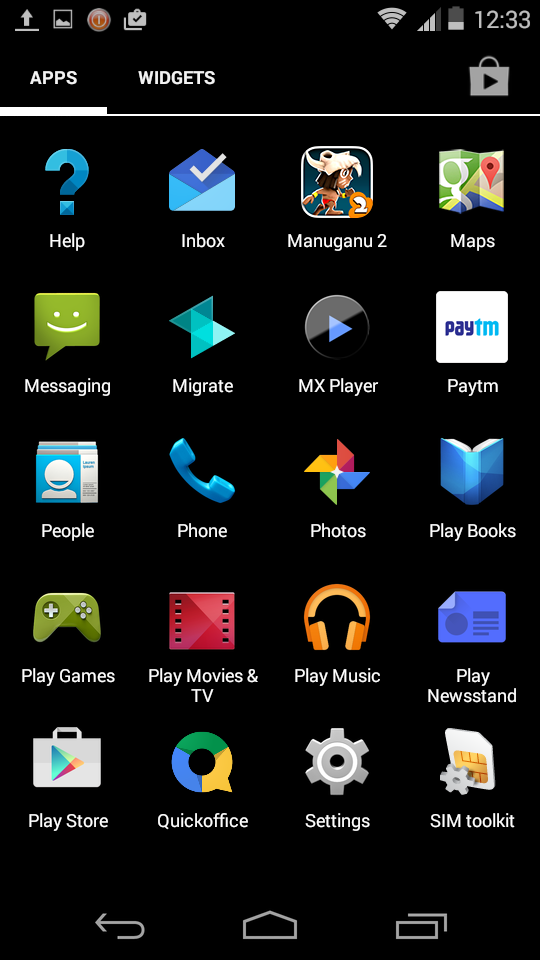 In  the above screenshot, you can find the change in the Logo of the  some apps which is flat and got material design.You can get apps from and can Download Android Apps APK freely from Play Store .

Motorola One Power launched with Snapdragon 636 priced at Rs.15999