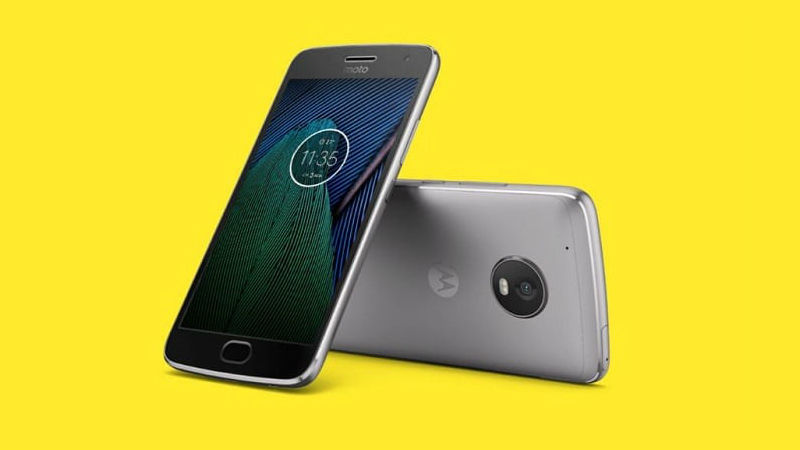 In terms of look, both Moto G5 and G5 Plus looks similar to each other except the display size. The Moto G5 sports 5 inch Full HD display where as the Moto G5 Plus comes with 5.2 inches Full HD display.  Both the phone has the Corning Gorilla Glass 3 protection.

Check Out: Moto G5 Plus Pros and Cons

So these are the some of the differences we have noticed in the Moto G5 Vs Moto G5 Plus comparison. It terms of pricing the Moto g5 is priced at 210 USB which is around Rs.14000 in India. The Moto G5 Plus is priced at 299$ which is around Rs.19000 rupees in India. But we have wait until March 15th to know the official pricing in India. We have any other doubts regarding the Moto G5 and G5 Plus then please leave them in the comment box below. For more comparisions, follow us on Facebook, Twitter, Instagram, and Pinterest.

Honor 9i Vs Honor 8 Vs Xiaomi Mi Max 2 comparison

Moto E4 Plus Vs Redmi 4 Vs Redmi Note 4 comparison